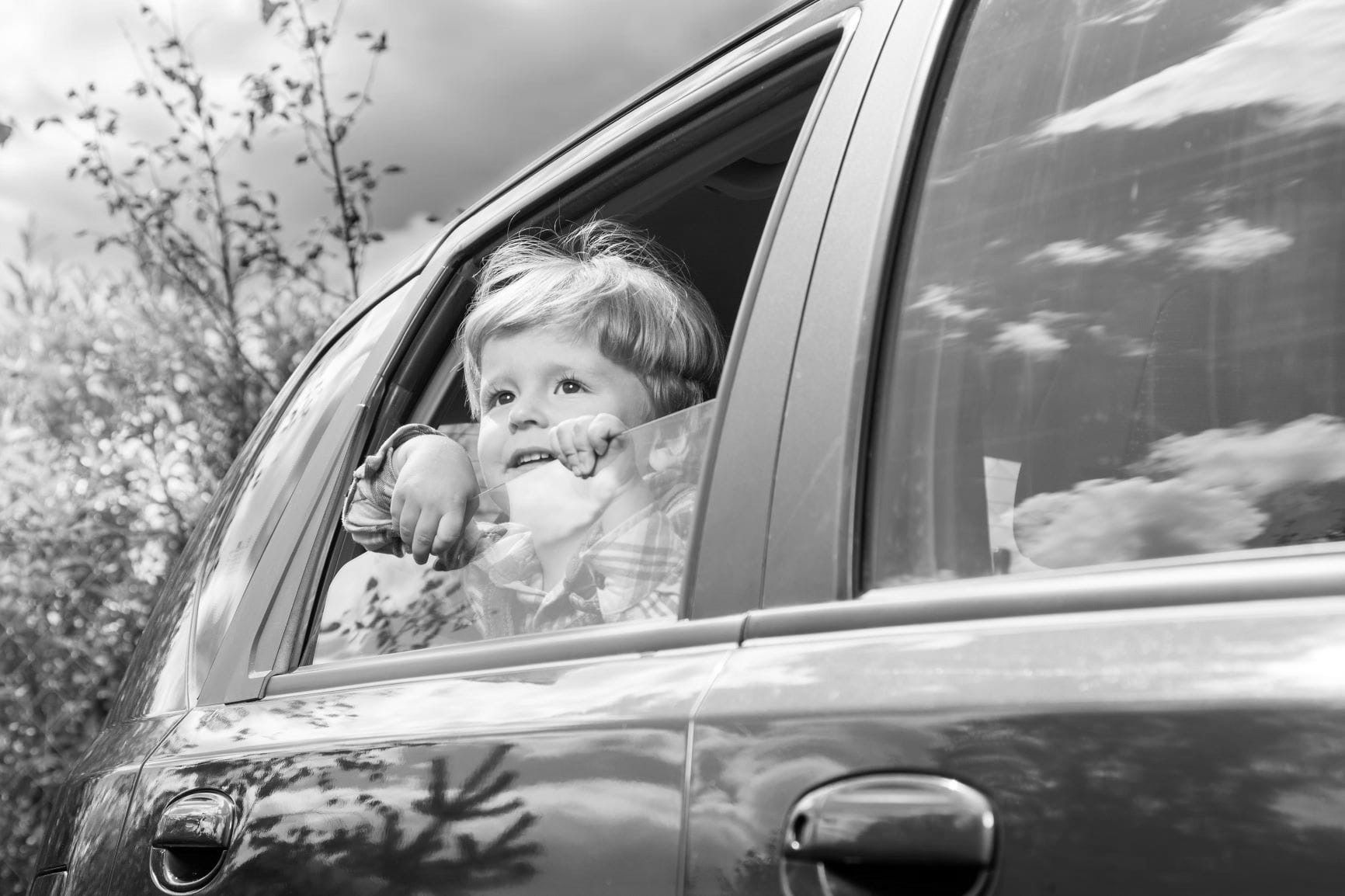 The most emotionally difficult parts of a divorce for parents with children are determining child custody and visitation rights. Across the United States, the Uniform Child Custody Jurisdiction and Enforcement Act has been enacted in order to discourage and criminalize a non-custodial parent from kidnapping a child and taking him or her across state lines. According to this law, custody orders are enforced no matter what state the child or children live in. Missouri child custody and visitation rights laws are based on determining what is in the best interests of the child.

The court uses the following factors to determine child custody and visitation rights:

By working closely with each client, we are able to present a well thought out and detailed case on his or her behalf before an opposing attorney or a judge in order to settle child custody rights in a timely manner. Our goal is to satisfy our client's wishes and desires, while keeping the rights and needs of the children involved as the most important factor in the case. Once our case is prepared and each facet of the divorce is addressed, the court will decide which parent or parents will have physical and legal custody of the child or children.

There are five different custody arrangements that the court will consider:

Interstate visitation and custody is governed by the Uniform Child Custody Jurisdiction and Enforcement Act, which determines which state has the final say in custody and visitation rulings. The judge should take into account the following: reasons for moving, the child's relationships with a community, the parents' relationship with each other, and the child's needs.

The UCCJA sets forth the following (in order of preference) in regards to interstate custody disputes: