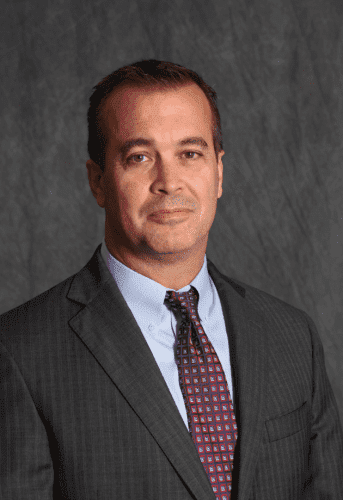 I was born and raised in St. Charles County. I am lucky enough to have grown up in Harvester, and attended Francis Howell High School, from first grade all the way through 12th grade.

After graduation, I spent 3 years in Sales, but decided Sales was not for me. I then took a hard look at what I wanted in life, and decided to attend Law School at St. Louis University.

One of the reasons I chose SLU, was because it was where my father and older brother attended Law School.

After graduation in 1991, I worked in a small firm doing anything that would get me into a Courtroom. It wasn't long before I realized that I wanted to focus on Personal Injury law. This usually means auto crashes and Workers' Compensation cases. The reason this area of practice is appealing to me is that I get to help people take on big insurance companies, and the client doesn't have to worry about paying me since almost all cases are handled with a contingency agreement. Before contingency agreements, big insurance companies could overwhelm the injured person with documents, and few people would be able to afford to pay an attorney ten or twenty thousand dollars to fight the insurance company. But with the contingency fee agreement, the client never needs to pay me anything and I can "fight the good fight" on their behalf.

During my time as a lawyer, I've earned tens of millions of dollars for my clients and have never had to ask the client to pay me a dime out of their pocket. 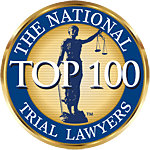 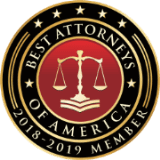