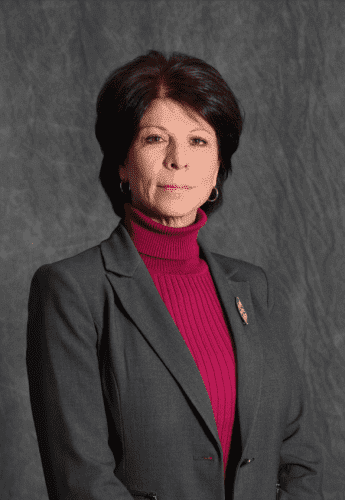 During law school, Lorna was a member of the Law Review, received the AmJur Award for Trial Advocacy and practice law pursuant to local court rule in the Elder Law Clinic.

Lorna served as a Public Defender from 1994 to 2000 in the Trial Division. From 2000 to 2007 she was in private practice specializing in Criminal Defense.

Lorna joined Coyne, Cundiff & Hillemann, P.C. in June of 2007 specializing in criminal defense. Lorna is licensed to practice law in Missouri and Connecticut.