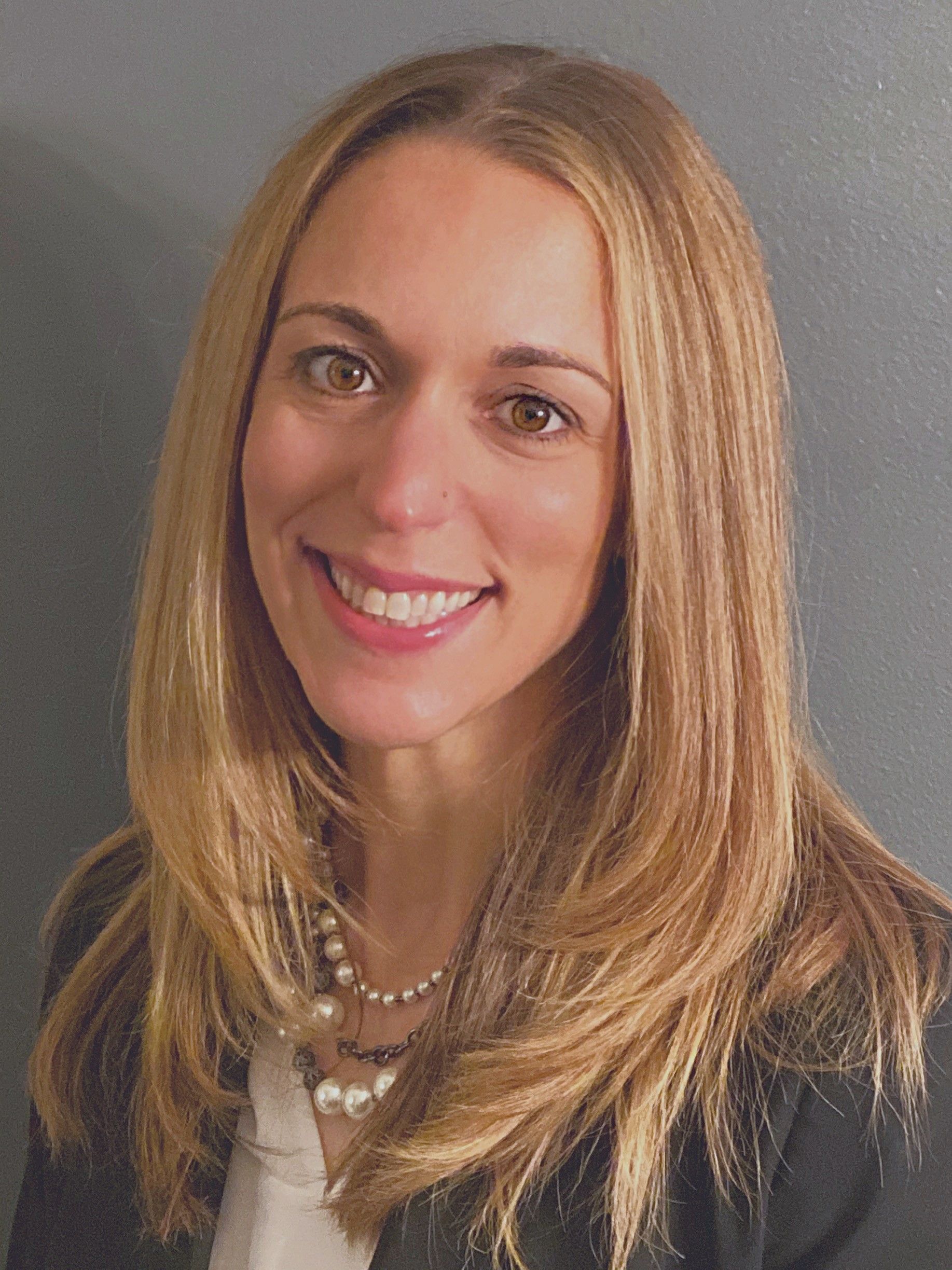 After leaving the District Attorney’s Office, Jessica worked as an Associate Attorney for one of the top DUI firms in Oklahoma. In 2015, Jessica moved back to the St. Charles area and started a solo practice before moving to Coyne, Cundiff & Hillemann, P.C. in November 2018.

Jessica knew she wanted to be an attorney since she was 15 years-old. Although Jessica has spent most of her career in criminal law, she discovered her passion for family law cases while representing clients as a solo practitioner and continues to focus on those specific areas while working at Coyne, Cundiff, & Hillemann, P.C.